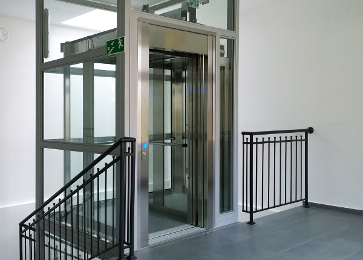 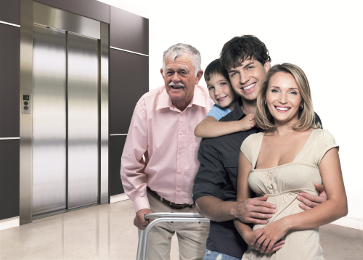 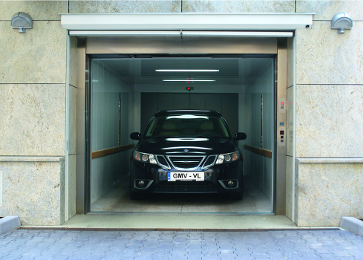 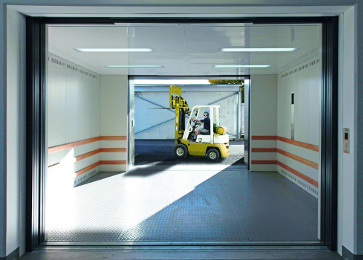 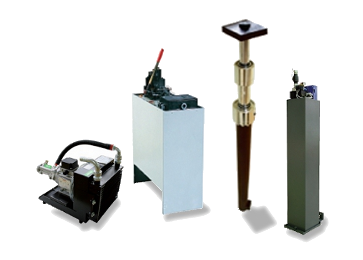 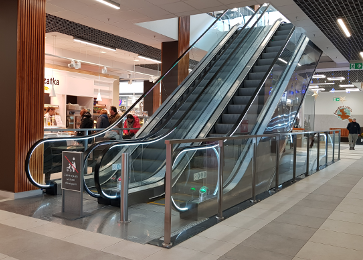 GMV company was established in 1958. It is the world's largest producer of hydraulic components for passenger lifts (elevators) and goods-passenger lifts. More than 850.000 lifts worldwide are equipped with GMV hydraulic units, and each year we provide tens of thousands of new ones. GMV also manufactures lift assemblies such as doors, cabins, carframes, electric drives and many other components and parts.

Currently GMV is known in the industry primarily from the manufacture of complete lifts. It is the only company in the world that manufactures its own original hydraulic and electric drives for lifts.

GMV creates a group, which includes such major companies as:

including lifts / elevators for disabled persons,

not only for local lift companies, but also for the biggest world’s lift corporations corporations which proudly mark our lifts with their logo. 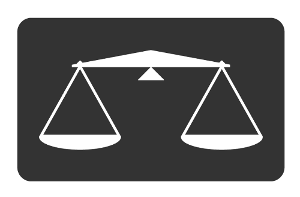